Enterprising actress Gigi Dia’s first film got 21 official selections in some of the top film festivals around the world such as Cannes Film Festival and Sundance. It also won 6 awards.

Gigi was a guest in the movie MISSION IMPOSSIBLE -FALLOUT directed by Christopher McQuarrie and also booked a role as a vendor on the HBO show INSECURE with Issa Rae, finishing the year playing the main role in the film EATING LISA. In early 2020 she played the role of a reporter in the upcoming movie The Prom, directed by Ryan Murphy and for the Netflix network.

MODE: When did you start acting as a career?Gigi: I’ve always enjoyed watching movies and TV shows from an early age like most children, and me and my sisters would act out some on the characters we used to watch on the Disney channels or other kid’s channels. I also watched more serious movies such as Blade, Matrix, The Lion King, Gladiator, The Green Line and so on. Still I did not take acting seriously until age 21 after my friends had been encouraging me by telling me I had a knack for it. So I thank my friends for pushing and encouraging me.

MODE: Tell us a little about yourself and where you grew up.Gigi: I’m from Montargis, which is a city that is some 60 miles away from Paris. The city has a blend of different cultures and my friends come from various backgrounds. I think living in a place like that, which exposes you to different people and cultures, has been a good foundation for me. I started acting in 2016 and quickly after I moved to Los Angeles to Study Acting at UCLA. I love challenges and I knew that if I wanted a successful career, I would have to get out of my comfort zone.

MODE: What would you say are your long term goals in the industry?Gigi: My long term goals is obviously to become a successful actress and then to have my own production company. I want to use my production company and resources to mentor others and help them also build up their acting careers. Along the way I would want to get married and start a family, but that would be much later after I have fully established myself.

MODE: What advice would you give a younger person wanting to become an actor?Gigi: Work hard, be patient and don’t give up! 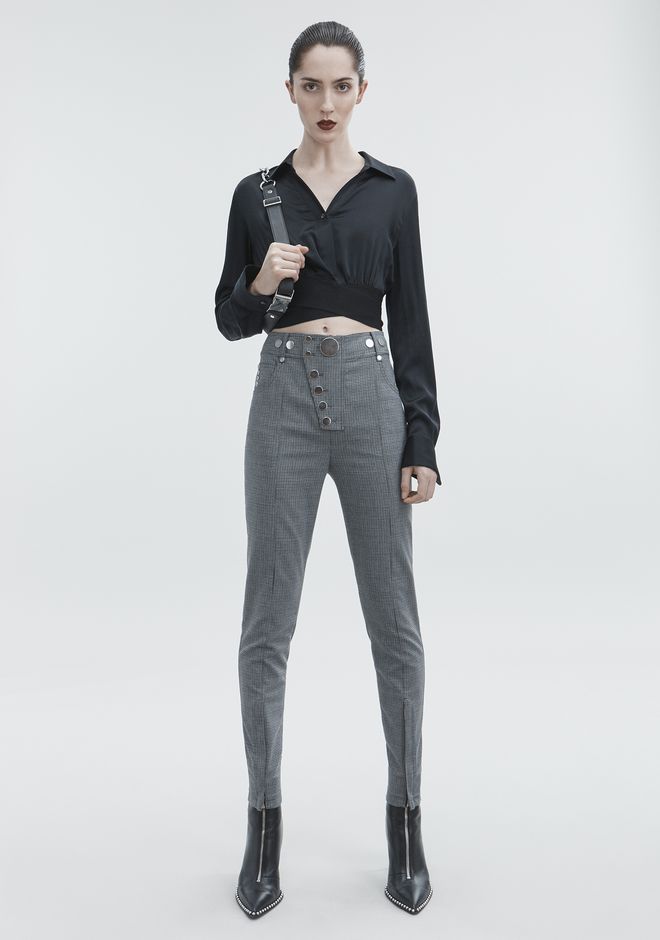 Body Painting Is Living Art! Only for a few hours, body painting became fine art, and then it was washed away forever  Story and Pictures By …

Natalia Busmachiu Is On the Cover of the Multi-Cover 2020 Collector’s Edition Update of “MODE LIFESTYLE MAGAZINE WORLD’S 100 MOST BEAUTIFUL WOMEN 2016” Edition Editor: …