Claudia Romani
“Living In Front Of The Camera”

From GQ, Maxim and Cosmopolitan cover girl to a housemate on the French reality television show, Secret Story 9, the Italian model and TV personality, is no stranger to the camera lens and the paparazzi.

Born in the college town of L’Aquila, Italy, the 33 year old brunette has come a long way from modeling throughout Europe to officiating football as a referee and commentating as a celebrity spokesperson for television programs in France and Latin America, and all with a huge social media presence following her every step along the way.

Living in Miami since 2010, she travels frequently as her assignments dictate. Romani has appeared in commercials for Toyota, Ford and Samsung, and in television shows such as Noche de Perros and Despierta America. In 2006 the life-long vegetarian was voted one of the “Sexiest Women in the World” by FHM Denmark. She was also selected as the “Most Beautiful of 2012” by GQ Mexico, and named one of the “Most Beautiful Italian Women” by TheRichest.org in 2013.

Romani is more than “drop dead gorgeous” with voluptuous curves, she has become a multi-lingual (Italian, French and English) spokesperson for the international cycling circuit, Gran Fondo Giro D’Italia, in Miami, New York and Las Vegas. In 2013 she was invited to join the Starwest Celebrity “Petanque” (bocce ball) tournament in Arcachon, France, and then Forza l’Aquila alongside the Italian rugby team in support of her hometown after it was hit by an earthquake.

For Italian soccer, Claudia has been a game changer by replacing her bikini (only for game days) with a referee uniform. She learnt to play the game from her ex-boyfriend, Italian football (soccer) great, Filippo “Pippo” Inzaghi, and passed the examinations required to become a professional football referee. Romani is now qualified to referee games with fans loving her calls. “Running around on the pitch with all those players and calling the shots is just an irresistible opportunity,” said the Italian beauty with a big mischievious smile.

Romani does not just wait for things to come her way and has created her own opportunities such as her latest role as a housemate with her boyfriend, Kevin Gleizes, on the French TV reality show, Secret Story 9, airing August/September, 2015. Then Claudia and Kevin are headed home to enjoy life together and play on the sunny beaches of Miami.

With paparazzi always present, Claudia Romani met with Mode Lifestyle Magazine for this cover-up swimwear editorial on Miami Beach by MODE’s Terry Check featuring the latest fashion of Rajdeep Ranawat. Follow up with Claudia’s latest adventures at http://www.claudiaromani.com/, https://twitter.com/claudiaromani, or https://www.facebook.com/ClaudiaRomaniCR together with her more than 250,000 followers. 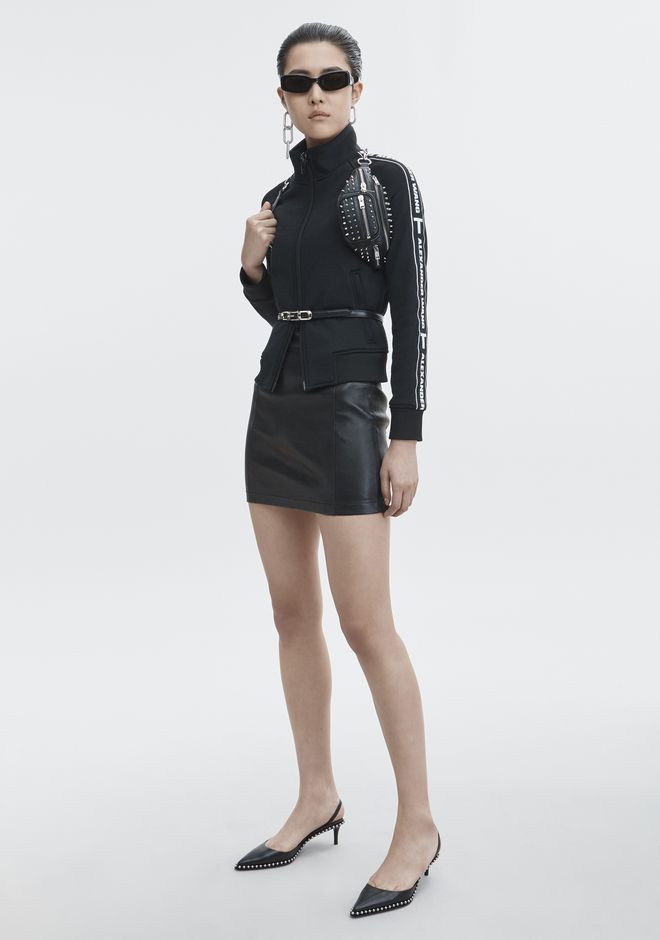