Every year more than 20,000 motoring enthusiasts, young and old, gather along the fairways of Port Royal Golf Club in Hilton Head Island to observe and learn about vintage automobiles of yesteryears. This year was no exception with over 200 collector vehicles, dating from the inception of the automobile through the 1970s together with several classic European marques, iconic to “Life along the Orient Express”. During the 1930s Art Deco designers created amazing fashion, architectural masterpieces, decorative artwork and classic automobiles embodying both elegance and speed like the marques of the Delahaye, Talbot, Rolls Royce, Bugatti and Dubonnet. When not traveling by automobile, these owners boarded the luxurious Orient Express from London to Istanbul and destinations along the way.

At the Concours d’ Elegance, the 2018 Pinnacle Collectors, sometimes called the “Collector Car Royalty” are Peter and Merle Mullin, known for their Los Angeles museum of the Art Deco era, featuring spectacular automobiles when magnificent automobiles were created and celebrated as fine art. The Mullin collection of more than 140 vehicles which were fully restored as original masterpieces of European curve coachwork, known as the voluptuous French curve, and hand craftsmanship, second to none in the world. Many of the automobiles in the collection have a legacy of winning historic races such as the 24 Hours of Le Mans and Grand Prix de Pau together with numerous awards at concours d’ elegance. For Pinnacle display three of Mullin’s finest automobiles were featured including the 1939 Delahaye Type 165 Cabriolet, the 1937 Talbot Lago T150-C-S and the extremely rare 1938 Dubonnet Xenia Hispano Suiza. 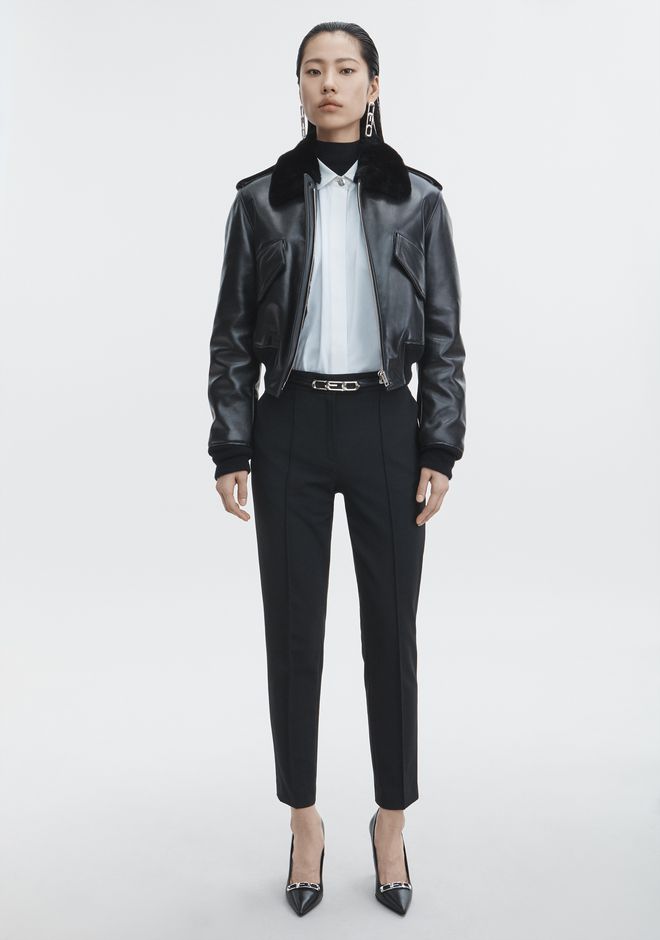 Once marketed as “The Car of Tomorrow”, the 1939 French Delahaye Type 165 Cabriolet debuted at the New York World’s Fair showcasing the leading technology of the era. After a successful year of racing the record-breaking Type 145 against the German and Italian race cars, Delahaye decided to feature this stunning aerodynamic cabriolet on a global platform. With Figoni’s, voluptuous curves, known as the teardrop style, the bright red, streamlined touring cabriolet with a V-12 engine is one of six manufactured with only two in existence today.
The inventor, race car driver and World War I fighter pilot, Andre Dubonnet designed the silver 1938 Dubonnet Xenia, breaking from the traditional “boxy” motor coach design, showcased his engineering skills and aviation background. The stunning Xenia was a Saoutchik’s teardrop-shaped coach coupled with the H6 Hispano-Suiza engine and the revolutionary coil-spring hyper flex suspension system creating the sensation of flight when driving. As Andre Dubonnet’s personal car, the Xenia coupe was hidden during World War II, and reappeared in a Parisian parade in 1946. The Mullin Automotive Museum purchased the coupe in 2003 followed by a complete restoration. The Xenia is extremely rare being the only coupe ever manufactured.
In the spirit of Art Deco, Joseph Figoni with his French curve styling created fine art, the magenta 1937 Tabot-Lago Type 150 C-S so aerodynamic that “The Teardrop” won the French Grand Prix along with international acclaim. Marking the peak of the Streamline Moderne movement, the Talbot-Lago company created the touring coupe dominating the concours d’ elegance, still today – a testimony to the Teardrop’s aerodynamic shape, racing speed and elegance. Of the fourteen Teardrops produced, thirteen exist today thanks to the Hollywood elites who purchased the coupes and transported them to the United States before the outbreak of World War II. 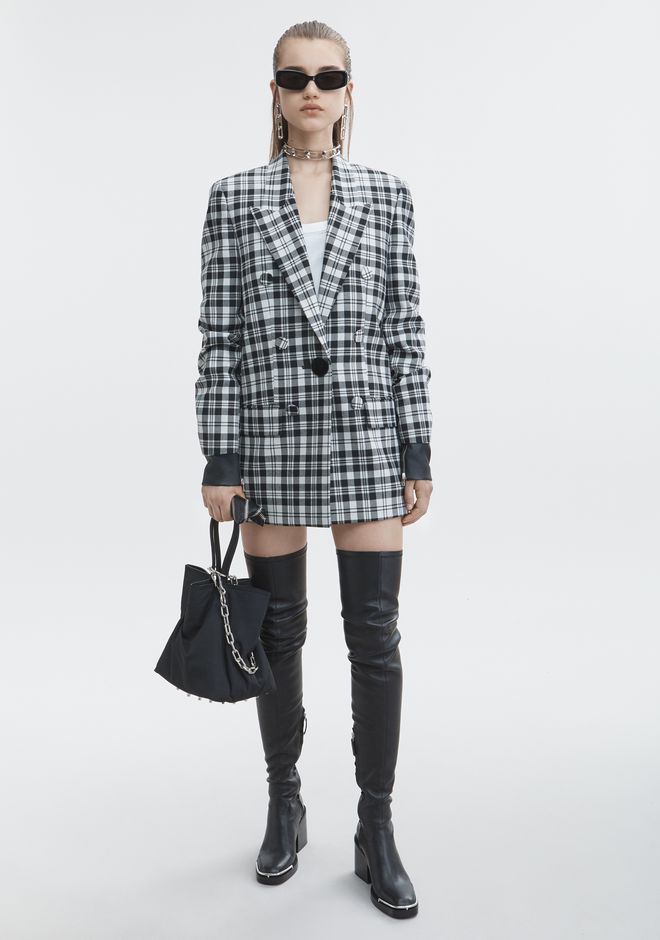